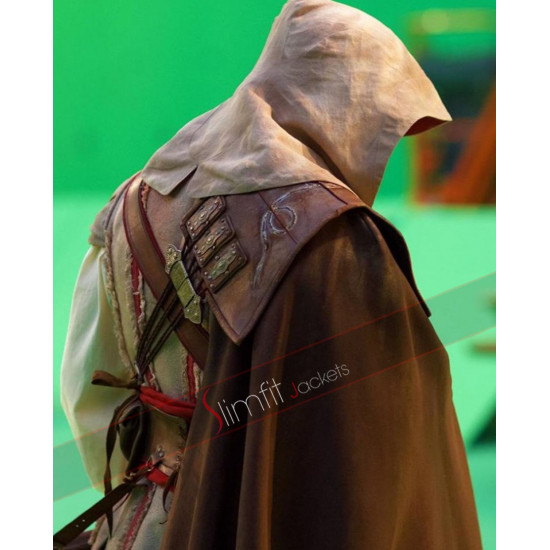 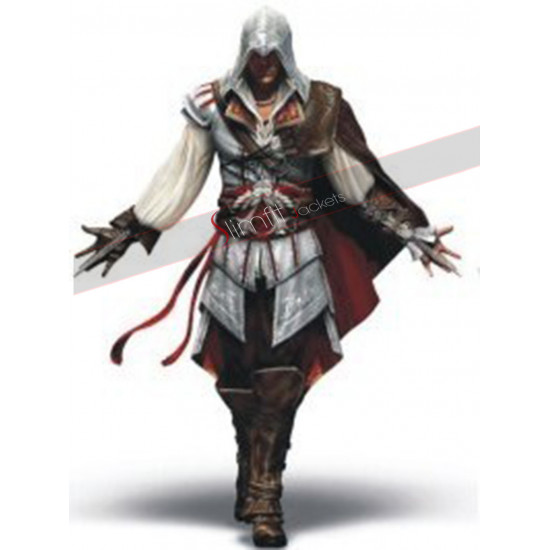 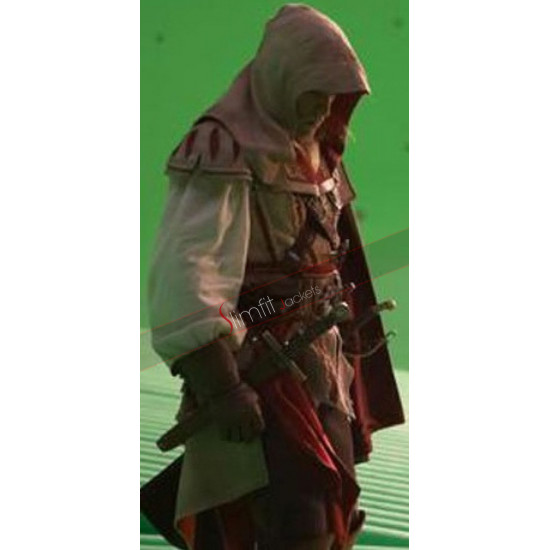 Assassin’s Creed is an upcoming movie and this is a fantastic costume worn by Michael Fassbender while playing the character of the assassin called Callum Lynch. This beautiful costume made of leather not only covers your body but also covers your head in the form of a hood that adds a touch of class and mystery. It is a great costume to impress everyone in a Cosplay event or during the Halloween. Wear this leather costume to create a mysterious aura around your personality. 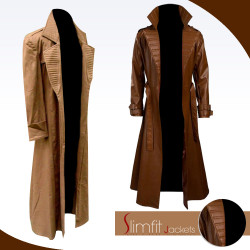 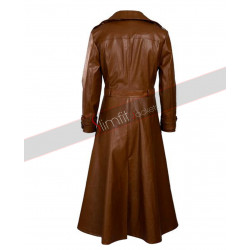 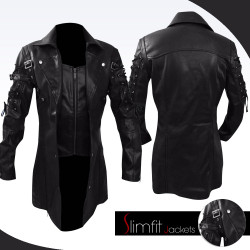 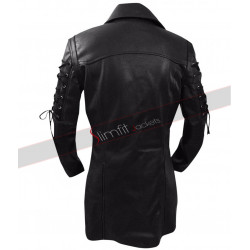